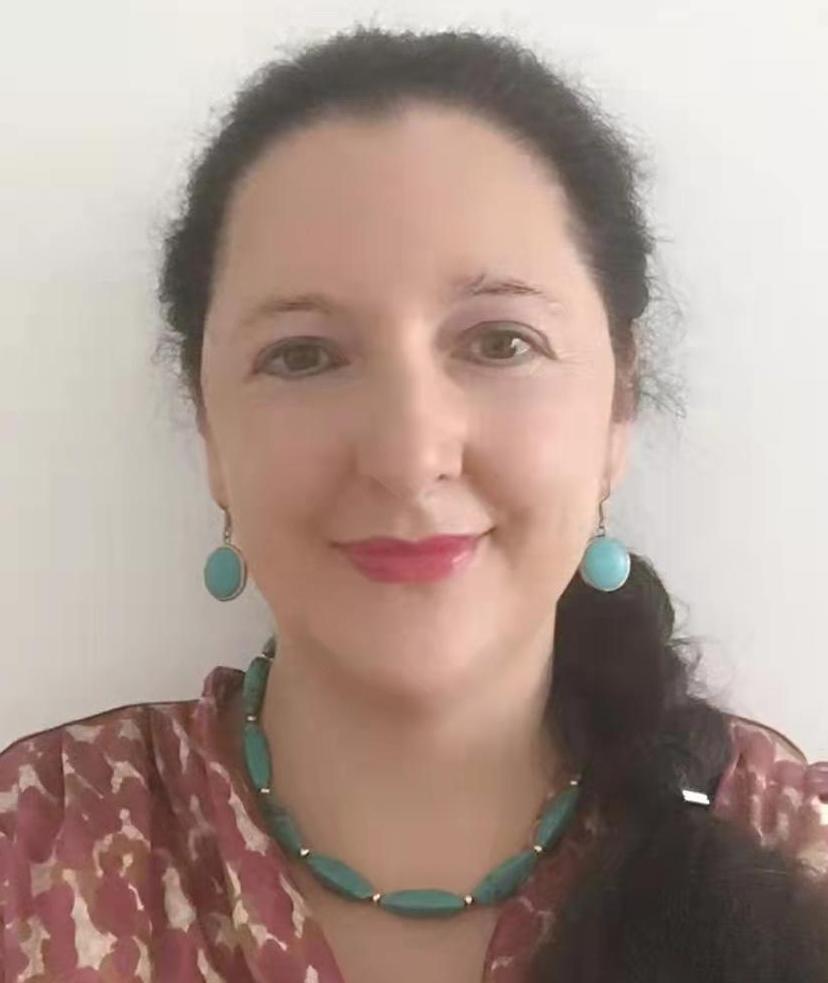 摘要：This paper examines the development of language contact in the ancient word. Languages such as Latin and Hellenistic Greek, for example, can be considered as authentic global languages, especially in the Western and in the Eastern parts of the Ancient Mediterranean, respectively–with very different language policies. Besides, numerous other languages were spoken in these domains with widespread phenomena of language contact. Firstly, multilingualism is often attested between different languages, e.g. the bilingualism between Sumerian and Akkadian in the Fertile Crescent in the 3rd millennium BCE, or the linguistic league of Anatolia in the 2nd millennium BCE. Secondly, we may have different dialects of the same language, as can be seen in Archaic and Classical Greek. Thirdly, the very same language may show language variety and diglossia effects, as in the distinction of Eme-gir and Eme-Sal in Sumerian, the standard language and the women’s language. On the one hand, we will see how these linguistic phenomena may give us insights into the social and cultural traditions of ancient civilizations, which were much more heterogeneous than traditionally assumed. On the other, our analysis of multilingualism in antiquity can help us to solve some controversial questions about historical language contact.