On April 29th, 2021, Professor Zhao Jianjun delivered an online lecture entitled "Explore the Chinese Wisdom in Zen”. Professor Zhao was invited by the Research Centre for History and Culture (RCHC), in the Institute of Advanced Studies in Humanities and Social Sciences at Beijing Normal University (BNU), and by the General Education Office of Beijing Normal University-Hong Kong Baptist University United International College (UIC). 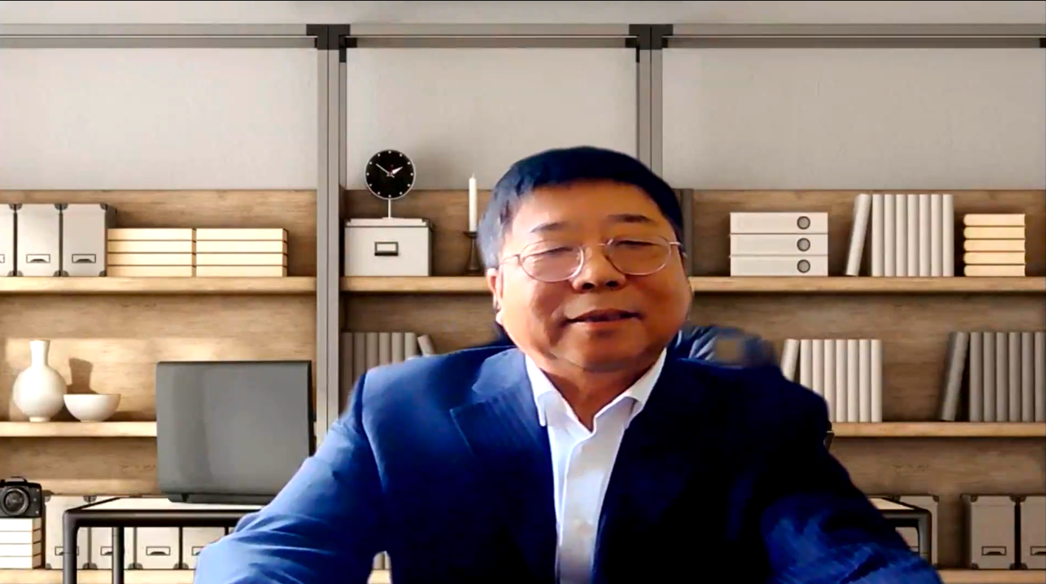 The lecture was mainly divided into four parts. At the beginning of the lecture, Professor Zhao defined the concept of Zen. He introduced Zen of primitive Buddhism in India, and Zen Buddhism gradually formed after the sinicization of Zen. Next, Professor Zhao made a conceptual distinction and definition of Zen  and Zen Buddhism. He pointed out that the Zen studies discussed in the lecture mainly refer to "the knowledge and theories that follow the ancestral tradition of Chinese Buddhism." In the second part, Professor Zhao elaborated on the lineages of Zen in the general sense, and introduced different lineages of Zen, such as Zushi Zen, Prajna Zen, Huatou Zen and so on. In the third part, Professor Zhao discussed the significance and value of studying Zen. He believes that its fundamental core is mainly focused on "cultivation of mind" and "Honing of way of thinking." Zen is not only beneficial to Zen monks, but also of universal value to outsiders. In the last part of the lecture, Professor Zhao explored the Chinese wisdom in Zen and its important enlightenment to scholars.