Online Lecture: A study of the bird cult of the Shang people and “totemism” 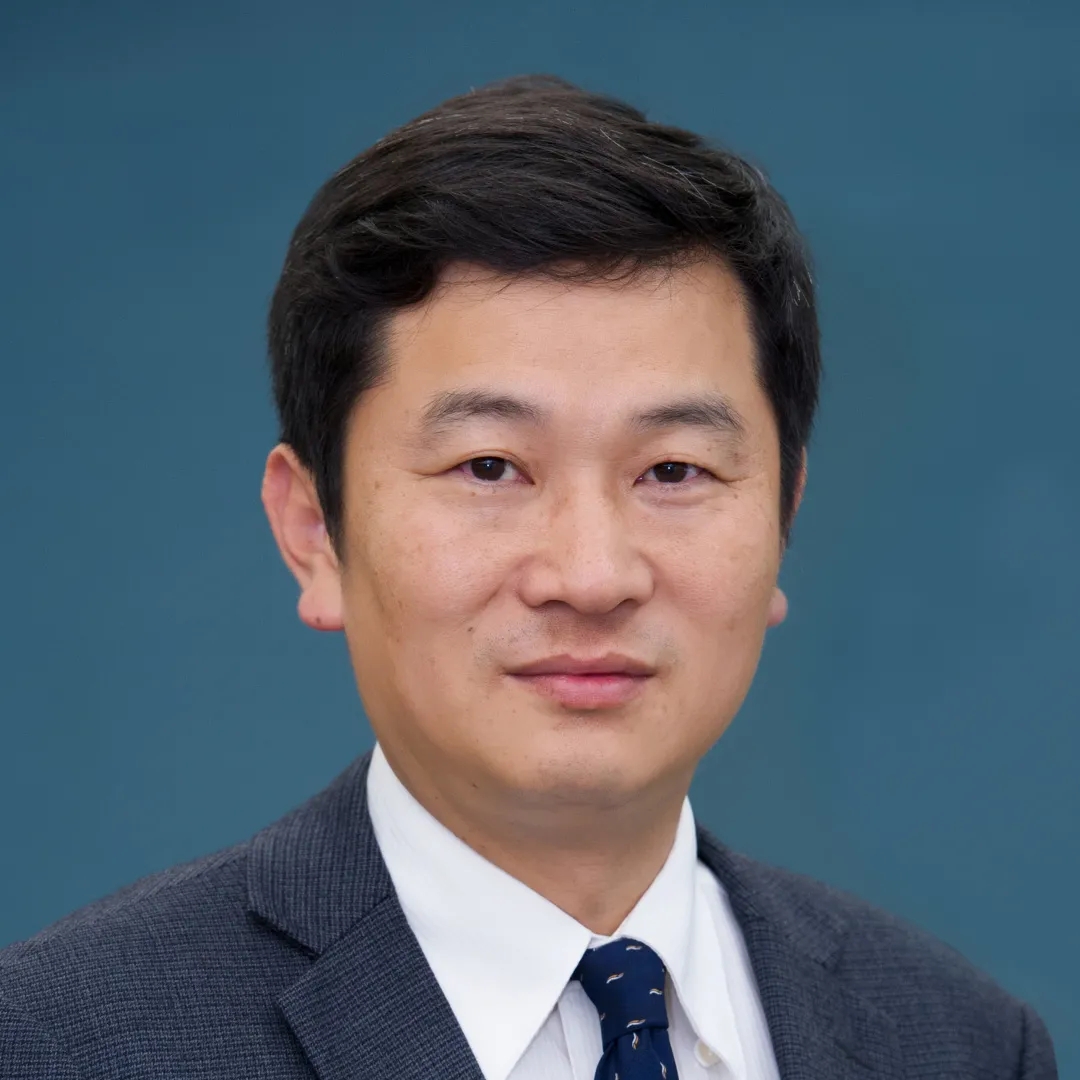 Abstract: This article was originally published in Monumenta Serica in 1998, entitled "A Study of the Bird Cult of the Shang People", and later translated into Chinese. In this article I investigate whether the Shang people's bird worship belonged to the so-called totem belief by cross-reference examination of this phenomenon in canonical literature, archaeological artifacts, manuscript and inscriptional materials, and point out that Shang people's bird worship was actually aimed at the divine cult of raptors, and the “Totem” theory derived from Victorian anthropology was not applicable. From the extant sources, we can deduce that Shang people's bird worship was not of a specific bird, such as swallow and crow, but of a divine bird, an imaginary “Phoenix” conceived as birds of prey in real life. In recent years, archaeological cultural relics found in archaeology have continued to support this theory.

This is the first lecture of the Online Lecture Series: New Perspectives on the Old World (2021/10-2022/6), which is co-organized by the HKBU Jao Tsung-I Academy of Sinology, the Institute of Oriental Studies (IOS), Russian Academy of Sciences, BNU-HKBU United International College (UIC) and Research Centre for History and Culture, Beijing Normal University.