On 16-30 October 2021, the Research Centre for History and Culture has conducted an online lecture series "Origins of Chinese and Mesopotamian History-Writing" (historywriting.org/). The event, joinly organized with SUSTech (Shenzhen) and SISU (Shanghai), was focused on the early historiographic practices in ancient China and Mesopotamia. Most lectures were presented in English, and simultaneous interpretation was provided for those participants who preferred to follow the conversation in Mandarin.

During the first round of the conversation, Dr. Yegor Grebnev from RCHC has given a talk about early Chinese historical texts constructed to provide models for social relations in the present and future. Professor Wang Xianhua from Shanghai International Studies University gave a talk concerning the perceptions of historical time in ancient Sumer. 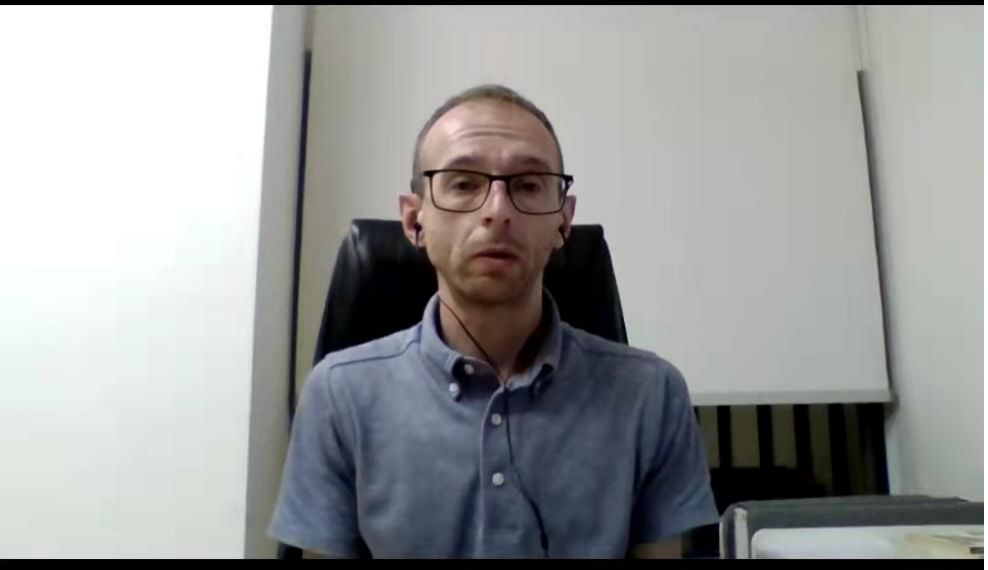 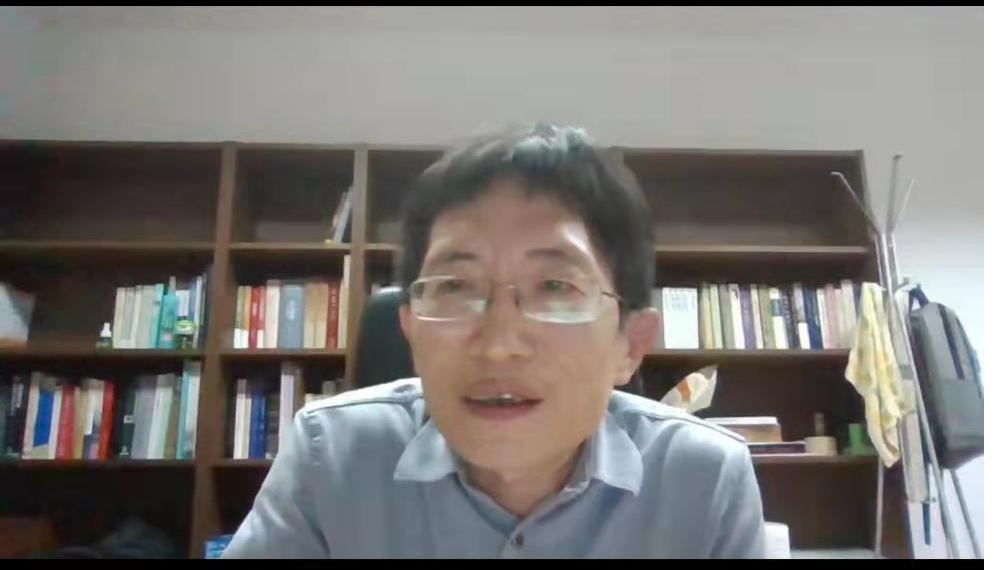 During the second week, Professor Tang Jigen from the Southern University of Science and Technology (Shenzhen) has given a talk about the archaeological evidence regarding the centres of power in early Chinese history and pre-history. Dr. Odette Boivin from the University of Münster has discussed the practices of historiographic synthesis in Babylonia during the first half of the first millennium BCE. 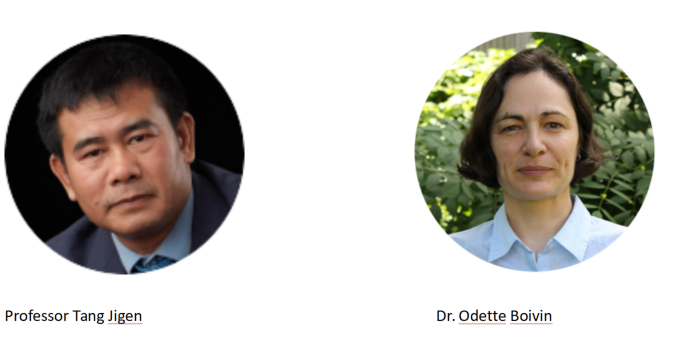 During the final event, Professor Griet Vankeerberghen (McGill University) discussed the role of scribes in the creation of early Chinese historiography focusing on the example of Sima Qian and Sima Tan, the authors of the first integrative Chinese history (Shiji). Professor Piotr Steinkeller gave a talk about the role of the "managerial class" in the shaping of Mesopotamian history, covering a wide range of sources from the third to the first millennium. 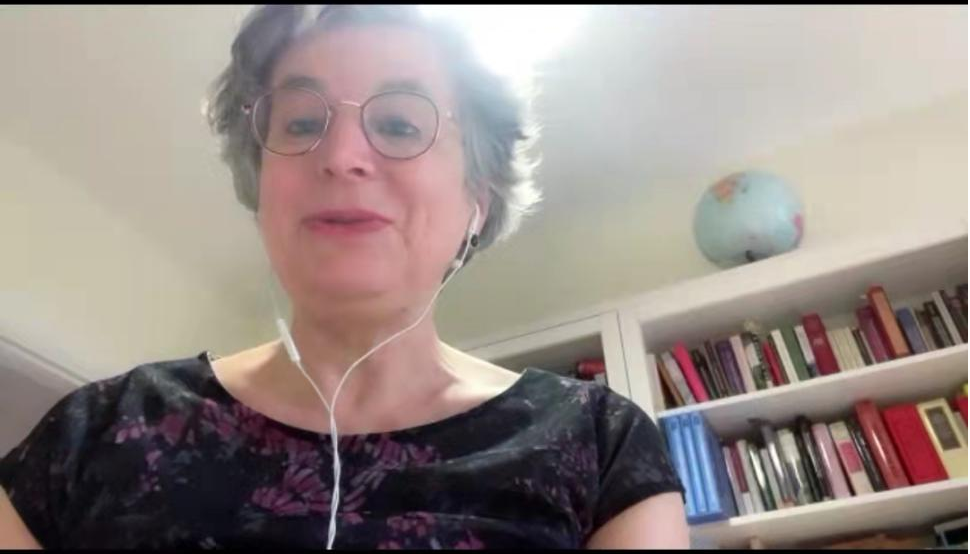 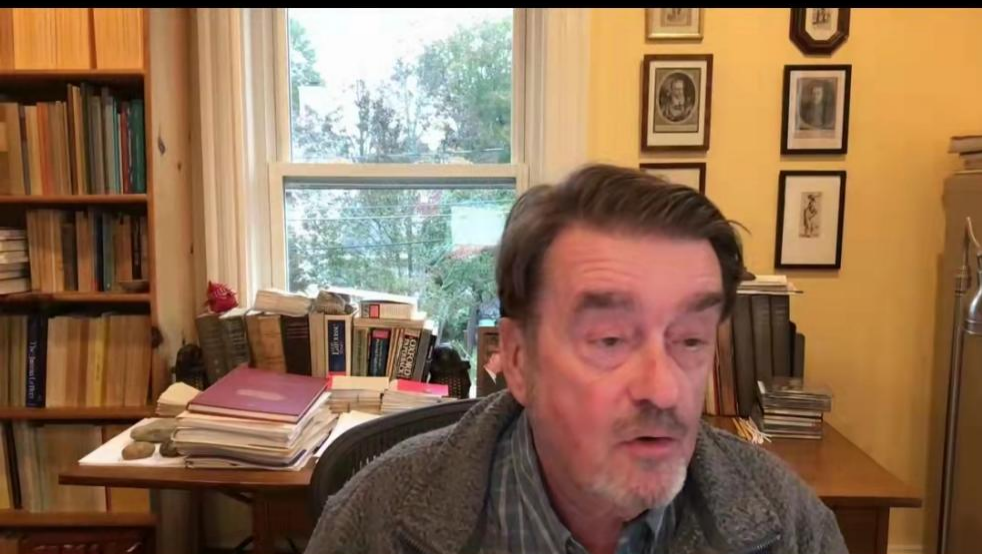 The workshop attracted substantial attention from Chinese and foreign audiences and its sessions were attended by an impressive number of participants from China and abroad.

Although the comparative study of Chinese and Mesopotamian history can help to make great advancements in the understanding of the ancient world, relatively little research has been conducted in this area so far. The organizer of the event, Dr Yegor Grebnev, will be exploring opportunities for new collaborative projects aiming to investigate this theme at a greater depth, stimulating the discussion in both Chinese and foreign academic communities.