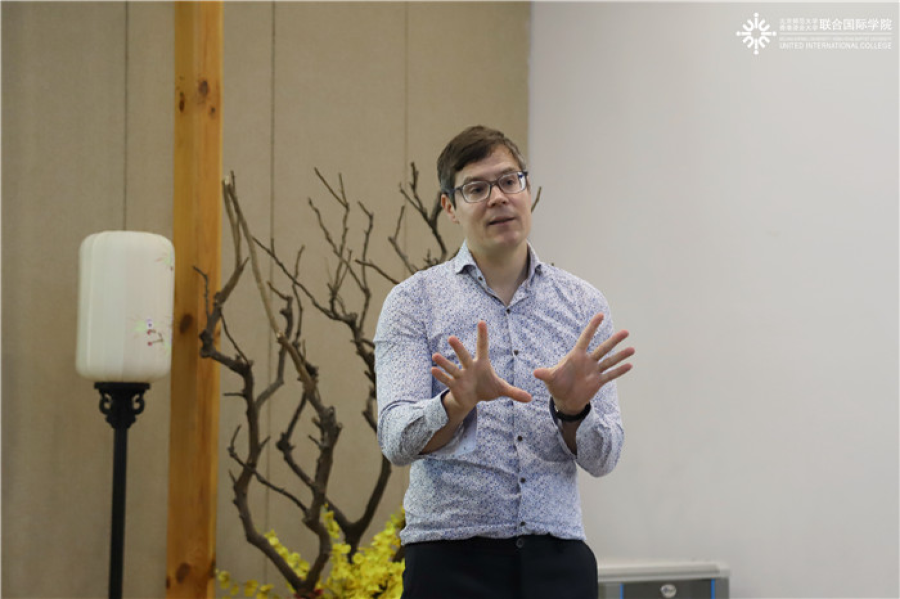 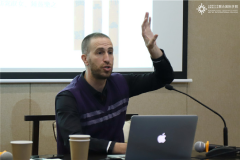 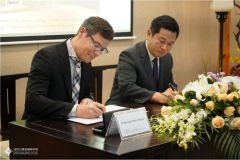 Research Center for History and Culture

Dr. Dirk Meyer is currently an Associate Professor of Chinese philosophy at the Faculty of oriental studies , Oxford University , Fellow of The Queen's College , Oxford , and founding Director of the Centre for Manuscript and Textual Cultures (CMTC) at Oxford University . After studying Chinese literature at National Taiwan University in Taipei , he studied Sinology and philosophy at Heidelberg and Leiden University , where he received his doctorate (2008) from Leiden University in the Netherlands. His research explores argumentative strategies in early Chinese thought production and the interplay of material conditions and ideas.

Dr. Dirk Meyer’main research include : 竹上之思：早期中国的文本与意义生成 . Beijing : Zhonghua shuju ; Literary Forms of Argument in Early China ; Origins of Chinese Political Philosophy : Studies in the Composition and Thought of the Shangshu (Classic of Documents).He is currently working on this project : Documentation and Argument : The Shangshu 尚书 (Venerated Documents) and the “Shu” Traditions in Early China . This is a corpus - based conceptual history which analyses the ways different conceptual communities made use of a “Shu” genre to advance their own sociopolitical and philosophical positions .